For the Spirt of Australia’s 95th birthday Qantas held a night to remember. Invited guests included heads of state, Hollywood A-listers, VVIPs and the media, among many others. Held at Sydney Airport’s Hangar 96, the event was a celebration of Qantas’ recent successes amidst a turbulent market. 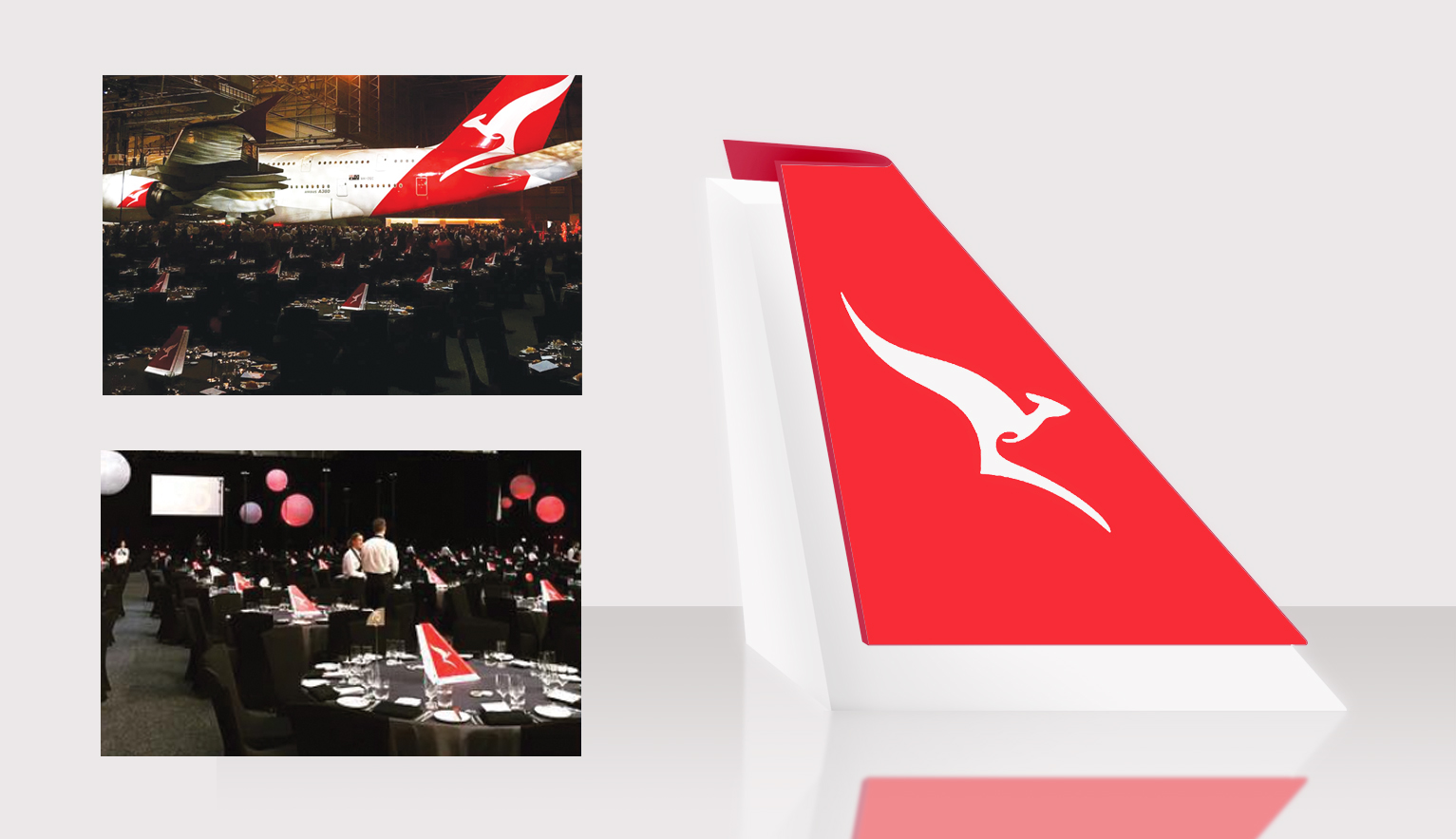 In decorating the space, Qantas needed centrepieces and numbers for the 120+ tables to set the mood. Qantas had some internally lit centrepieces from previous events, but many had been damaged from transit and some had also been souvenired by past guests.

Qantas needed more table centrepieces and to solve the damage in transit problem. With only a month to go until the event, Qantas asked its design agency, Houston Group, for quick assistance. Houston came to Xortie because of their reputation for high quality displays and quick turnaround times.

Xortie assessed the centrepieces and identified some existing design flaws. These affected the durability of the product and caused the damage in transit. To complicate matters, the original design had been lost with the closure of the original manufacturer.

Xortie worked quickly on a new design so that the centrepieces could withstand any turbulent transportation, and ensured the final event displays met Xortie’s and Qantas’ high standards. 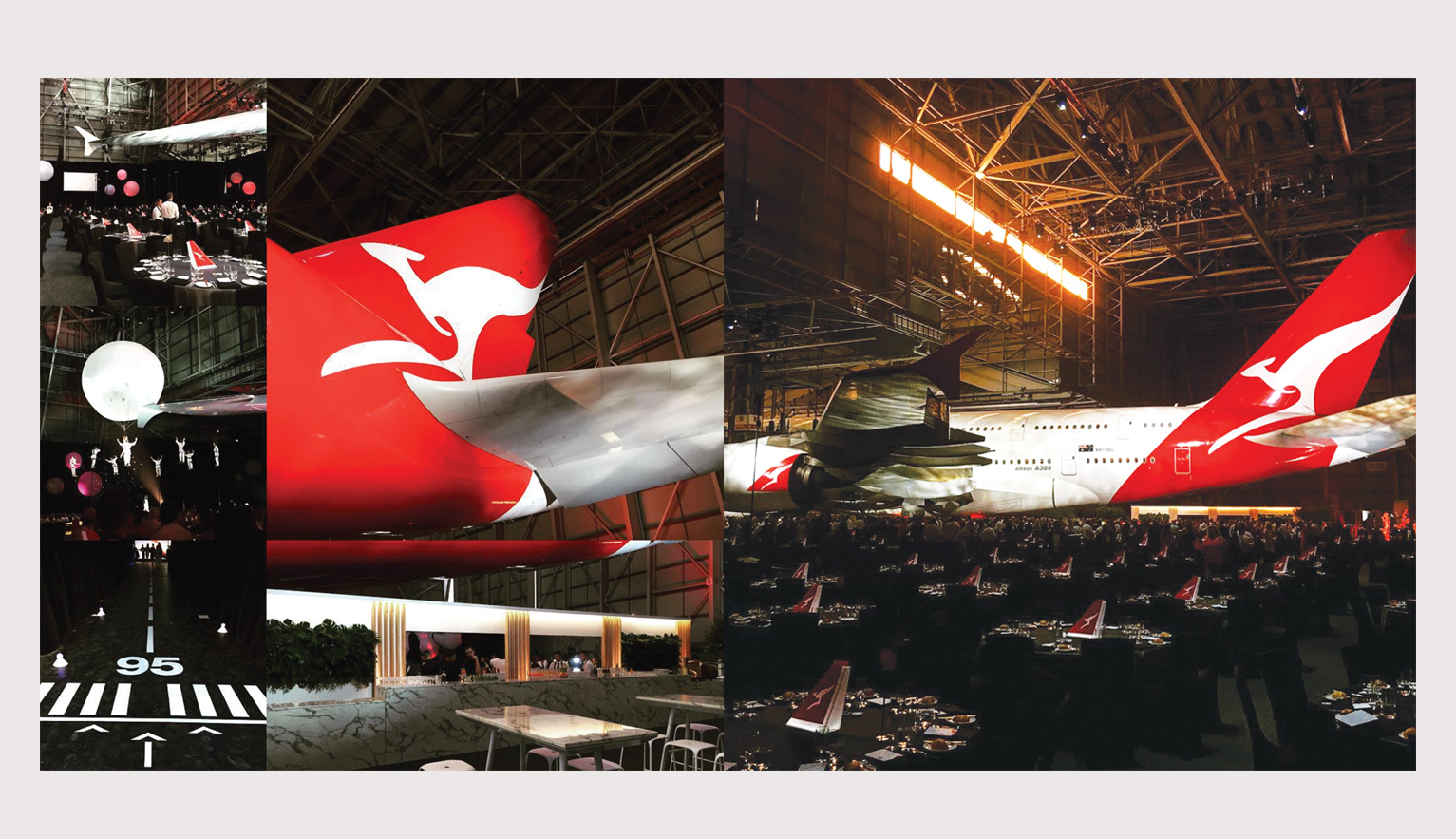 Xortie successfully delivered the improved centrepieces and new table numbers in time for Qantas’ birthday celebration. These continue to be used by Qantas and are flown around the country for various events. The centrepieces arrive each time ready for use in good working order thanks to Xortie’s durable design and quality manufacture.