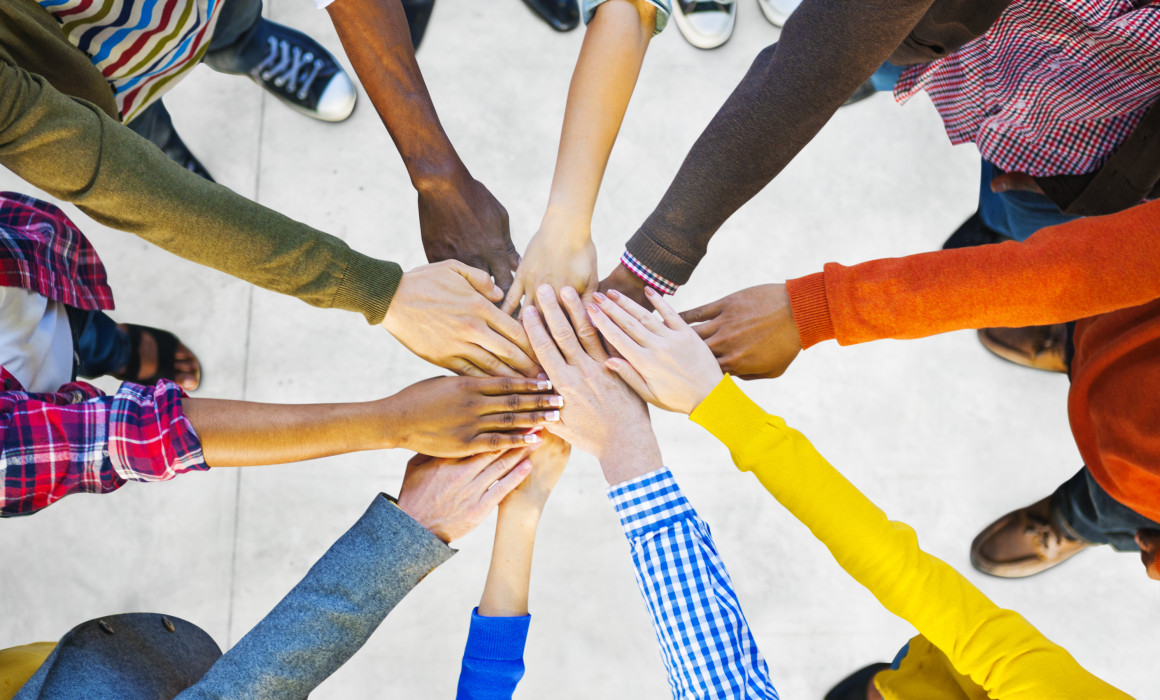 It’s time to choose a marketing agency. Which would you hire? Most businesses would go for the services of a large firm, and we cannot blame them for it. After all, these agencies reached the top and stayed there due to their successful campaigns. On the other hand, most clients are wary of small agencies because they are, well, small.

But are they really? Is the size of the agency directly proportional to the quality of its performance? Today we explore the truth behind two common misconceptions about small agencies in hopes of changing the way most businesses perceive them.

Thanks to a large amount of manpower, a huge working capital, and a global network of suppliers, big agencies are able to pull off grand, expansive, and winning campaigns. It’s no wonder most major brands gravitate more to an agency with an arsenal of campaign resources at its disposal.

But the exact opposite cannot be said of all small agencies. Depending on a client’s needs and budget, small agencies can also round up people and materials for a large-scale project. Advances in outsourcing and offshoring has made it possible for them to easily form partnerships with local as well as international talents and suppliers.

Moreover, in this age of digital marketing, having physical resources does not seem to matter as much as it did before. Whilst traditional marketing strategies still thrive, online campaigns are fast becoming the weapon of choice of more businesses as they are more cost-effective. Unlike most large agencies, which specialise in traditional marketing drives, smaller firms are more likely to jump at the opportunity of executing online campaigns that require less workforce, money, and other resources.

Outsiders are quick to judge small agencies by their size, seeing them as startups composed of entirely entry-level employees. That five-person agency others may be snubbing, however, might be the all-star team a business needs for its next campaign.

Unbeknownst to many, most of these small agencies house industry veterans–seasoned writers, award-winning designers, battle-scarred account executives–all of whom have left the big ad world to search for fresher challenges and more creative freedom. And because these agencies are small in size, chances are the campaign will be handled personally by these highly experienced and competent people.

Which brings us to a related point: Getting a big agency does not necessarily guarantee hands-on care from their star employees. Because most big agencies cater to a number of projects simultaneously, a client should expect to be handled by a group with varying levels of skill, with their experts monitoring the team’s progress from time to time.

Due to limited resources and seemingly inexperienced staff, it’s easy to conclude that small agencies think small, do less, and achieve very little. If only businesses see beyond the size and the myths and instead choose a marketing agency based on its people and credentials, they might find themselves working with the most promising team in the industry.

So would you choose a marketing agency based on size alone? Would you entrust your business or campaign to a small agency?